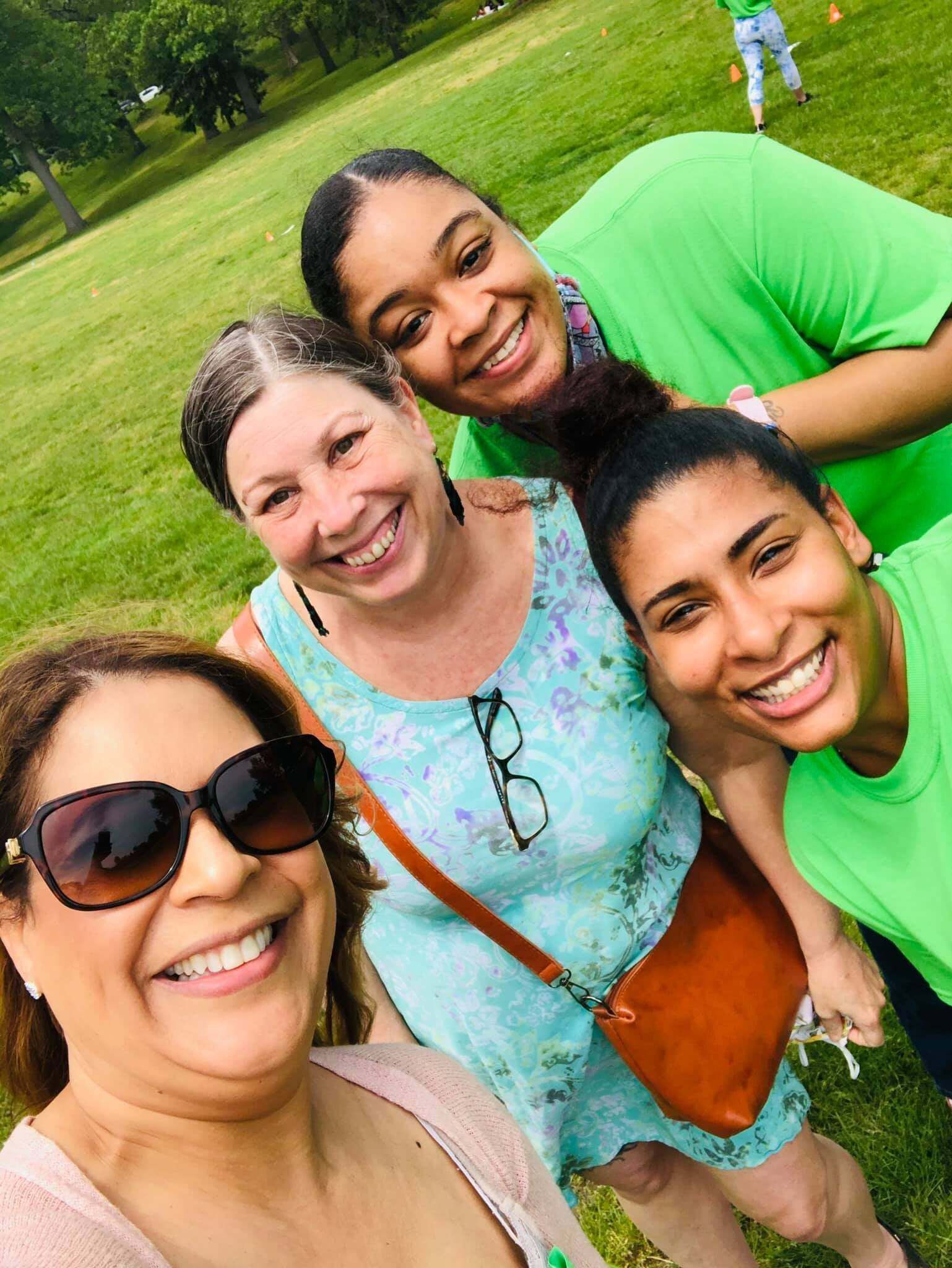 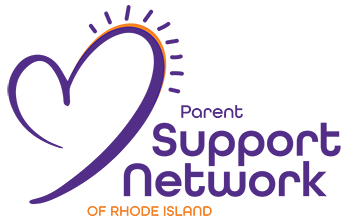 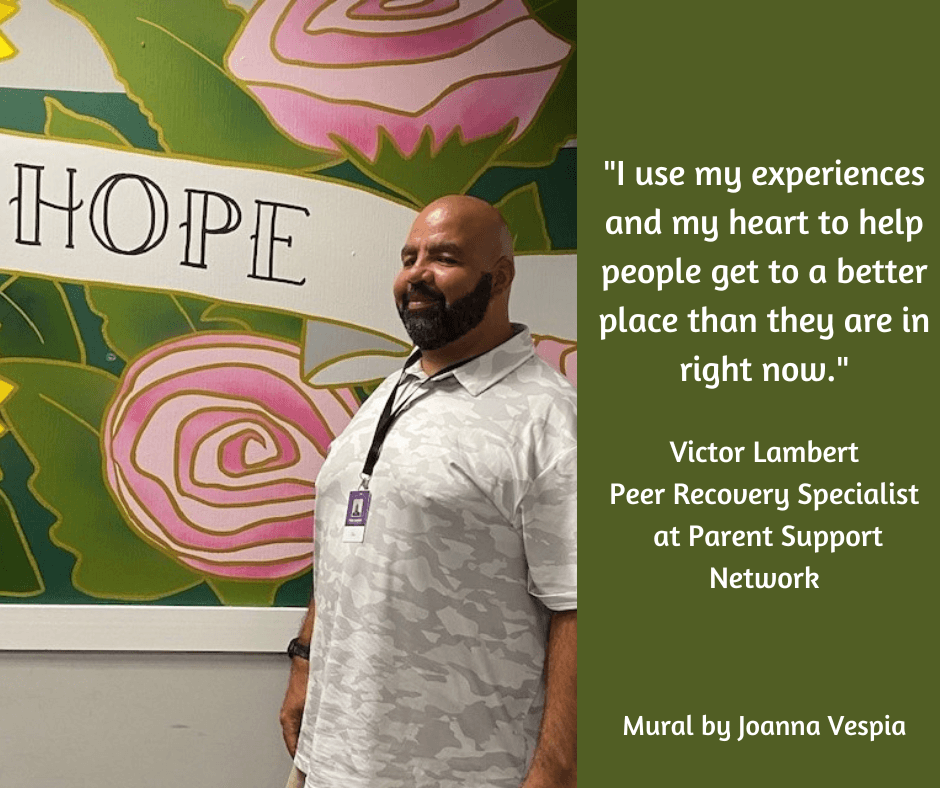 What is peer recovery and how can it make a difference in the life of someone who is using drugs?  RIDOH spoke with Victor Lambert, a peer recovery support specialist with Parent Support Network RI, about his lived experience and his outreach work in the community.

With his engaging smile and upbeat personality, it doesn’t take long for Victor Lambert to win somebody over.  Add in his openness about a history of substance use and you have an effective peer recovery support specialist.

A peer recovery specialist with Parent Support Network of Rhode Island (PSNRI) for a year now, Victor says he loves his job and the work he does - especially the outreach.  “I have a talent with the human connection.  The people I work with in out in the community – some can be stand-offish at first but then I speak to them about my lived experience: using, being homeless – they see it,” he says.

Victor first experimented with cocaine and other drugs as an 18-year-old college freshman and then moved on to heroin, which he used for most of his adult life.

He says he doesn’t really know why he started using drugs.  He grew up with a single mother, who he described as “always loving and supportive,” and two sisters in Newport.  It wasn’t until he experienced the freedom of living away at college that he began dabbling in drugs that were available around campus.

A cook since age 15, he held jobs as a sous chef at many Newport restaurants.  The schedule helped hide his substance use and it became costly. “I would work 70 hours a week, get a $1,200 paycheck, and then be asking someone for a cigarette the next day. It would all be gone.”  He then moved to Fort Lauderdale and continued the lifestyle.  “I managed, until I couldn’t anymore,” he says.

A spiral that ended in an arrest and incarceration served as a turning point for Victor. “When my sisters came to see me (in prison), they had tears in their eyes. It made me feel disgusted. I turned my life around.”

Through counseling, Victor learned how to live on a path of recovery and build his self-confidence.  He is proud of what he has accomplished and has rebuilt relationships with his family. “That was precious for me.” His participation in a post-prison program led to his taking the Certified Peer Recovery Specialist (CPRS) training. “It was like I was meant for it. It was so awesome!” he stated.

Victor now works two days a week at the PSNRI Newport Center, hosting groups and one-on-one counseling sessions.  He spends the other three days as a mobile outreach worker, talking to people and providing them with clean smoking kits, fentanyl test strips, naloxone training, and, if needed, transports to medical and recovery centers.  “That’s my heart and soul,” he says, of the outreach work.

Now 48, Victor says, “I consider myself very grateful. And I really love seeing the people that I help grow.”

Our Impact This Year

Ongoing support is important to enabling projects to continue their work, so we encourage donors to continue to contribute to projects over time. But if you must cancel your recurring donation, please notify us.